In our 24/7 social media news cycle, it is common for negative news to rise to the top as it quickly draws the attention of viewers. This can result in a negative and pessimistic view of our world today and hinder the optimism and hope that is so important. While often less sensational than negative news, the media could cite many positive narratives, statistics and facts.  Nicholas Kristof, in a recent New York Times editorial (This Has Been the Best Year Ever), outlined impressive global poverty and health statistics that could be positive news headlines. These include:

These statistics are wonderful news, yet TV news and social media often focus on bad news and leave us believing every trend is going in the wrong direction. This often happens when the media report about public education. News headlines often reference failing schools, low test scores and unmotivated students. In reality, public schools, nationally and in Illinois, are achieving the highest marks ever on key metrics.  These notable statistics include:

These statistics are impressive given that public schools are serving more than 50 million students (90% of all students), more students with special needs (13%) and more students in poverty than ever before.  Be encouraged to counter any negative thinking and celebrate the great job that your local public schools play in educating our children and serving your community. 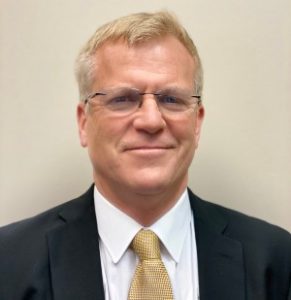